Get the latest on fitness and health. 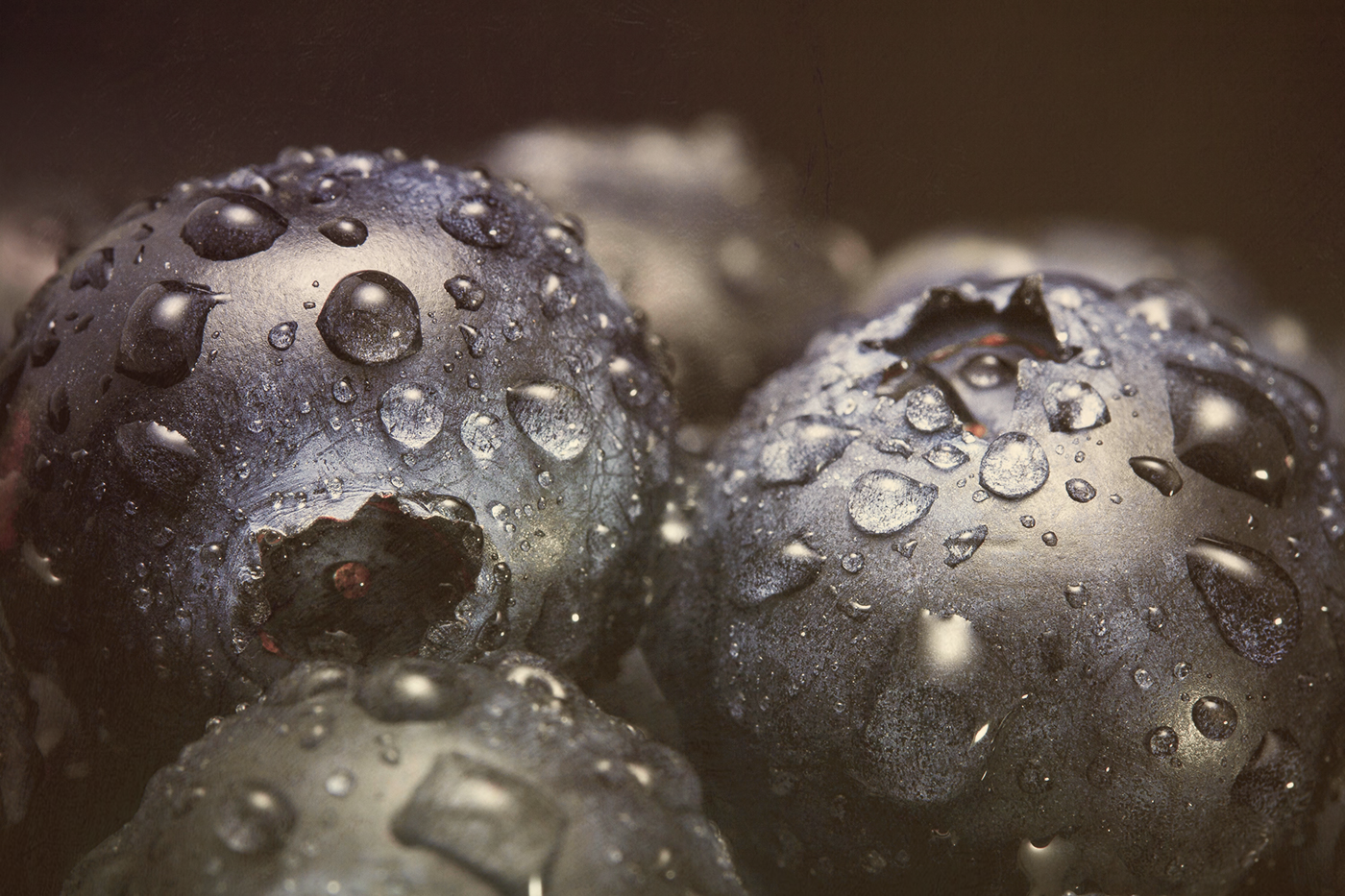 The well known ‘Super-Fruit’ blueberries are native to North America, however, close to a century now they have been exported worldwide. For the most part we use these squishy treats to dress up our morning breakfast, throw in a handful for a quick smoothie on-the-go or indulge them on a gourmet pastry. On this post our aim is to give you an in-depth analysis of the long term benefits these blue goodies carry.

It was a bright day and blueberry season was in, I was setting up a display of blueberries that had been priced $3.99 per pint. A 73-year old gentleman named Armando stopped by and started telling me stories of the ‘good old days’ (1950’s) when they were 5 cents per pint and how he grew up on eating blueberries on a regular basis. After a lengthy back and forth with Armando what struck me the most was his photographic memory. He surprised me with his very crisp detail on every subject, his memory was as sharp as a pool cue. I jokingly asked him if he knew the cause of his superpowers, he said there maybe a direct link to blueberries since that was our main focus of topic. I decided to do some further research and here are my findings.

Alzheimer’s Disease is the sixth leading cause of death in the United States. In the recent years, this number has risen significantly. People with dementia who live alone are exposed to greater risks, including inadequate self-care, malnutrition, untreated medical conditions, falls, wandering from home unattended, and accidental deaths.

The hidden powers of blueberries are indisputable. Whether you’re on a weight-loss diet or following a maintenance plan, blueberries are packed with benefits that support a healthy diet and can help you lose weight and prevent certain disease causes. They’re fat-free, nutrient-rich and a 1-cup serving has fewer calories than some other fruits.

In relation to Alzheimer’s, blueberries contain polyphenolic compounds, most prominently anthocyanins, which have antioxidant and anti-inflammatory effects. In addition, anthocyanins have been associated with increased neuronal signaling in brain centers mediating memory function as well as improved glucose disposal, benefits that would be expected to mitigate neurodegeneration.

At the University of Cincinnati, a team of scientists led by Dr. Robert Krikorian says the healthful antioxidants within blueberries provide a real benefit in improving memory and cognitive function in some older adults. Based on their work, they believe adding blueberries to your diet may help you prevent neurocognitive decline.  View their complete experiment here: https://www.ncbi.nlm.nih.gov/pmc/articles/PMC2850944/

The best experiment is your experiment. Try it out and see for yourself. Can blueberries cure my memory? Eat a half pint of blueberries 2-4 times a week (recommended nightly) for 3 months and see if you can improve your memory bringing you back to those good old childhood days and everything in between.

Thank You for Reading

We hope this article has explained its’ topic and helped you comprehend our nature. Here at Fruitarian.co we hope to shed light on our findings by bringing you fruit-based knowledge and solutions. Our goal is not to undermine other pharmaceutical treatments or contradicting scientific experiments, rather discuss an alternate industry-backed research. Please write below if you have any questions, comments or concerns.